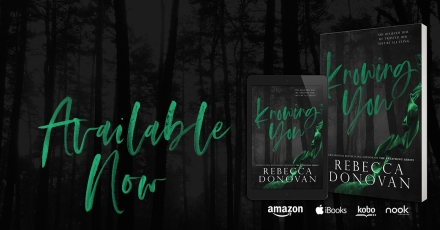 Under suspicion for a crime she watched him commit, Lana will pay for her silence. Her new lawyer strikes a deal, sending her to a boarding school in Vermont. It’s supposed to be a second chance. An escape from a dead-end life in Sherling. Except Lana doesn’t want to leave those who depend on her behind.

Lana is convinced she has nothing in common with the sons and daughters of celebrities and politicians who attend Blackwood School. But she soon finds out, that they’re all delinquents… just like her. Theirs is a world of contrived headlines and publicity facades, and Lana’s unabated honesty is a keen contrast to their lie-filled lives. She finds herself with new friends, just by telling the truth.

But not everyone is welcoming. Someone is out to destroy Lana, and she has no idea why. The longer she stays at Blackwood, the more dangerous it becomes for her and everyone she cares about. And it will only get worse when Lana discovers the truth.

Optimism seeps from every pore of my body. I truly believe that what’s supposed to happen… will! In that regard, I don’t know how to give up; it’s not part of my biological make up.

I’m a passionate (and some would say, overly enthusiastic) person. I learn by doing (and have been burned more times that I’d like to admit), but I will always throw my entire self into whatever I do – fail or succeed.

I think this is evident when I write, leaving nothing behind and spilling it all out on the pages. I give it all to my readers – love it or hate it.

The path I’m on is very often my own, veering off the beaten path at the sight of something more interesting or captivating, getting caught in the vines and thorns in order to experience the beauty and intrigue others often pass by. And I always meet the most interesting people along the way…