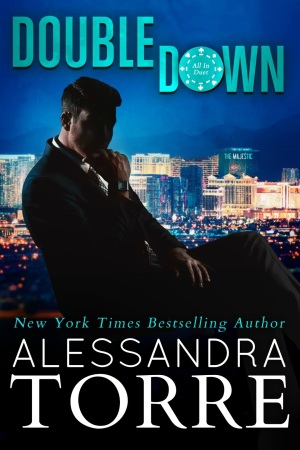 The stunning conclusion to the All In Duet…

In Vegas, there was one man who was off limits. One man… and I fell for him.

I knew there were risks. Still, I played the game. When Dario Capece called, I answered. When he beckoned, I came. When he broke all my rules, I looked the other way.

I knew there were risks. I just never realized they included death.

*Note, this book is the second and final book in the All In Duet. It should be read After Even Money.* 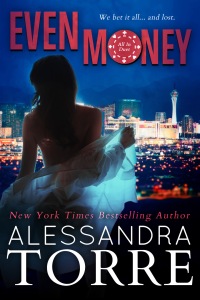 Sometimes it only takes a minute. A connection of eyes across a room, a quickened heartbeat, and everything changes.

I was a cocktail waitress with a fondness for partying and meaningless sex.
He owned half of Vegas and had the reputation to match.

I should have turned away. Instead, I stepped closer.

Then, the lies started.
Rumors spread.
Stalking commenced.
And someone died.

None of it stopped me from falling in love.