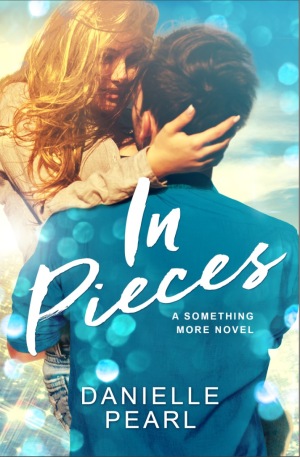 Three years ago she was left in pieces . . . Most college freshmen love the newfound freedom of living on campus, but none of them craves it like Beth Caplan. One ill-fated night when she was fifteen left her locked in a posh prison of private tutors. It’s for the best, everyone said, and maybe it was. But after years of hard work and healing, the one person who never thought of her as broken could be the one to break her all over again. And Beth can’t seem to stay away now any more than she could all those years ago.

As soon as David March learned his best friend’s little sister was enrolling at his school, he promised to look after her, and promised himself he’d keep a safe distance. But the sweet little girl he’d grown up with has transformed into a gorgeous young woman, and she’s attracting attention from people she shouldn’t-like the ex who nearly destroyed her and a strange new student with a disturbing habit of showing up wherever Beth goes. But for David, the most troubling discovery is realizing that he doesn’t just want Beth to be safe. He wants her to be his. 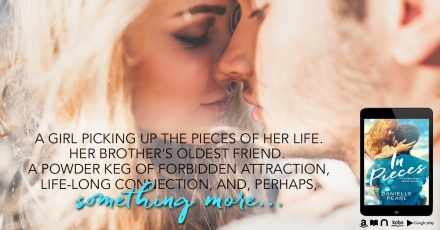 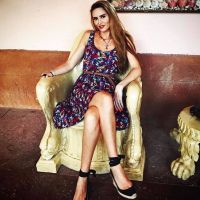 Danielle Pearl is the Amazon and iBooks international best selling author of the Something More series. She lives in New Jersey with her husband and three children. She is a life long book enthusiast who has been writing ever since she could hold a pencil.

Danielle went to Boston University and worked in marketing before she published her first novel, Normal in 2014. She writes mature Mature Young Adult and New Adult Contemporary Romance.